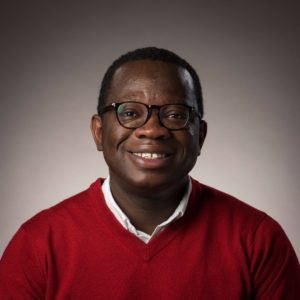 Nelson Oppong is a D&D Fellow in International Development. He has over a decade’s experience working with governments, international organizations, and NGOs on governance, public sector reform, and institutional development. He holds a D.Phil. (Ph.D.) in International Development from University of Oxford, UK, where he served as tutor in global governance, development studies, and African politics. His research explores the interface between ‘good governance’ norms and domestic drivers of reform in Africa’s oil-rich countries. Since 2012, the Commonwealth Secretariat in London has engaged him as a consultant; a position that has taken him to a number of countries in Africa, the Caribbean, and the Pacific, where he researched and authored policy briefings on the machinery of government, public service leadership, political-administrative interface, and sustainable development of Small Island Developing States (SIDS).